Gala Real Estate & Development is a South-Florida firm uniquely focused to help you achieve the best value on your real estate goals.

We are Full-service boutique brokerage, specialized in real estate development and investments for foreign and local investors. Our goal is to match you with the perfect property to fit your residential, commercial or investment needs.

Looking for real estate investment? We specialize in investing in New Developments. Our uniqueness is the ability to connect the right project to the investor to maximize its profits.

We will lead you through the entire development process to reach your targets. Starting from identifying the right acquisition, working with funding institutions, managing the planning of the project together with our team of experts, working with the planning authorities in the municipality as well as managing the construction project itself, ending with marketing the project for achieving the best value for selling or renting. The projects led by Gala are identified with exceptional standards of prestige and quality, attention to detail and a unique and modern design.

We are a boutique company; our accompaniment is personal throughout the entire development process. Our inspiration is quality over quantity, innovation, accuracy, and aesthetics. We believe that project planning must connect home, environment, community and people.

Interested in buying or selling real estate? We will find the perfect property for you.

We commit for success and results with great experience in the buy and sell process.We are happy to serve buyers and sellers in South Florida.

Our expertise is your next home. Buy your luxury private home, townhouse, multifamily, sell your property or look for a rental - all your needs in one place. 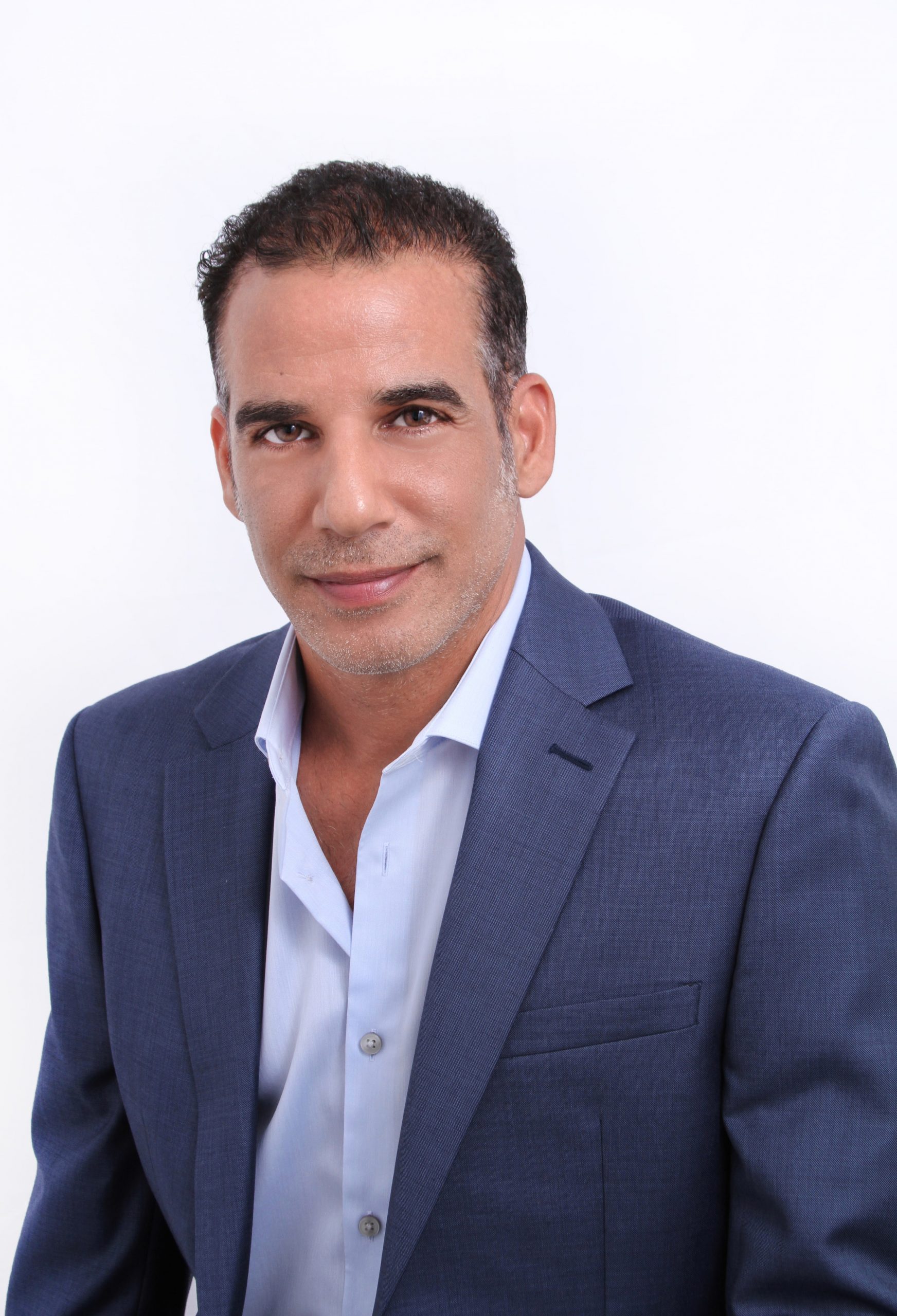 Eli E. Halali is a licensed Broker since 2013 and has more than 15 years of experience in South Florida real estate. He is the founder and President of Gala Real Estate & Development. He relocated to Florida in 2006 from Israel, and since then he has led hundreds of real estate transactions, both buy and sell, including commercial and residential properties and single and multi-family fix and flip. For the last eight years, Eli has been involved and managed developments of new constructions, including locating potential development sites, marketing, budgeting and working with architects, consultants and city planning department. 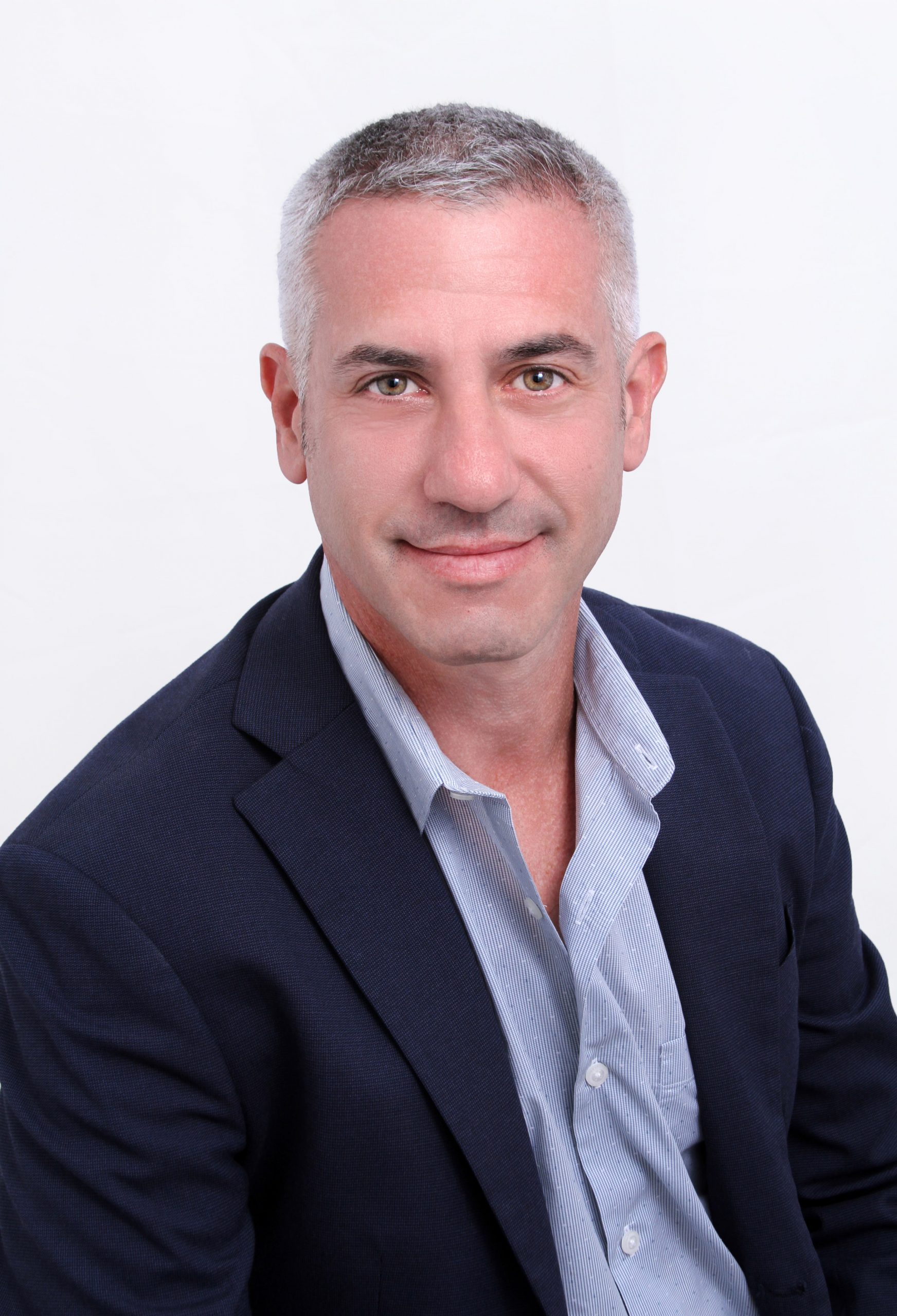 Idan Gotlib, a native of Israel, is the Construction Project Manager at Gala Real Estate & Development and is responsible for managing new construction projects that the company is engaged in. He holds a bachelor’s degree of Science in Civil Engineering (B.Sc.) from the Technion - Israeli Institute of Technology. For the past 20 years he worked as Construction Project Manager and Engineer at the largest construction companies in Israel and was responsible for the construction of a high-rise building project, commercial and residential, at a total cost of more than $100M and approx. 1M sqf of building area. 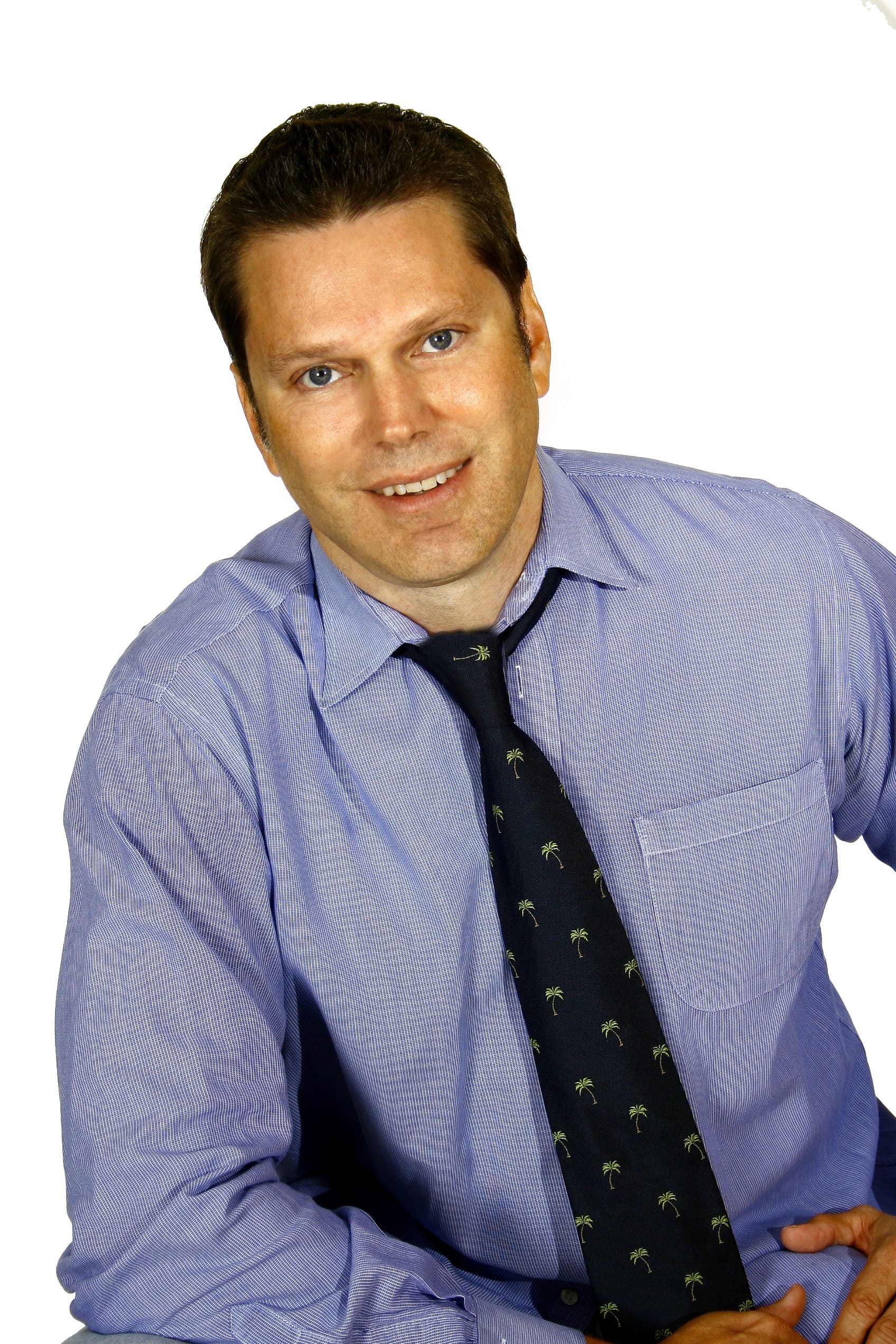 Frank, a native of Atlanta, Georgia, raised in Clearwater, Florida, attended the University of Florida, where he studied marketing and business. After graduating, Frank joined Bailey & Associates specializing in income property sales. Frank later joined the Sofran Group, a commercial development company based in Montreal, where he earned his way up to a full Partner. His clients included companies such as: Publix, Target, Lowes, Best Buy, Regal, McDonalds, Bank of America, Winn-Dixie and Outback. In 2003 Frank joined Halpern Enterprises, a respected family owned real estate business, as the Development Director where he continued his development, brokerage and re-development of multi-million dollar projects. In 2007 Frank moved to Costa Rica to work with a local Real Estate firm. In 2009 Frank returned to the United States and settled in South Florida which he discovered to be a great place to live, work, invest. 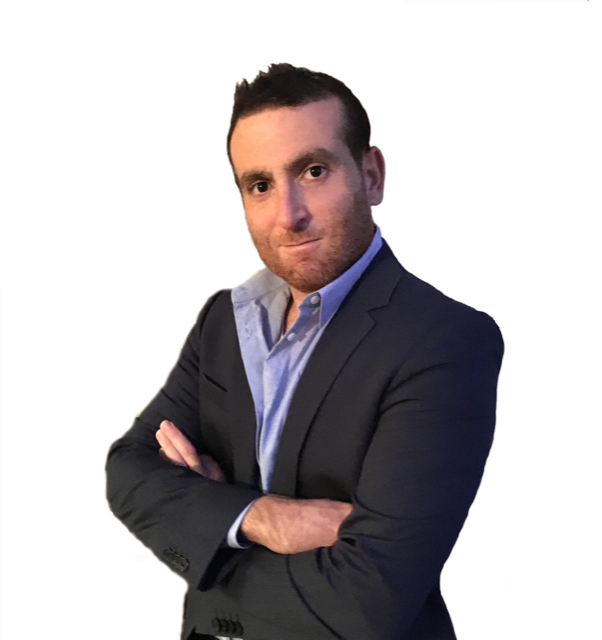 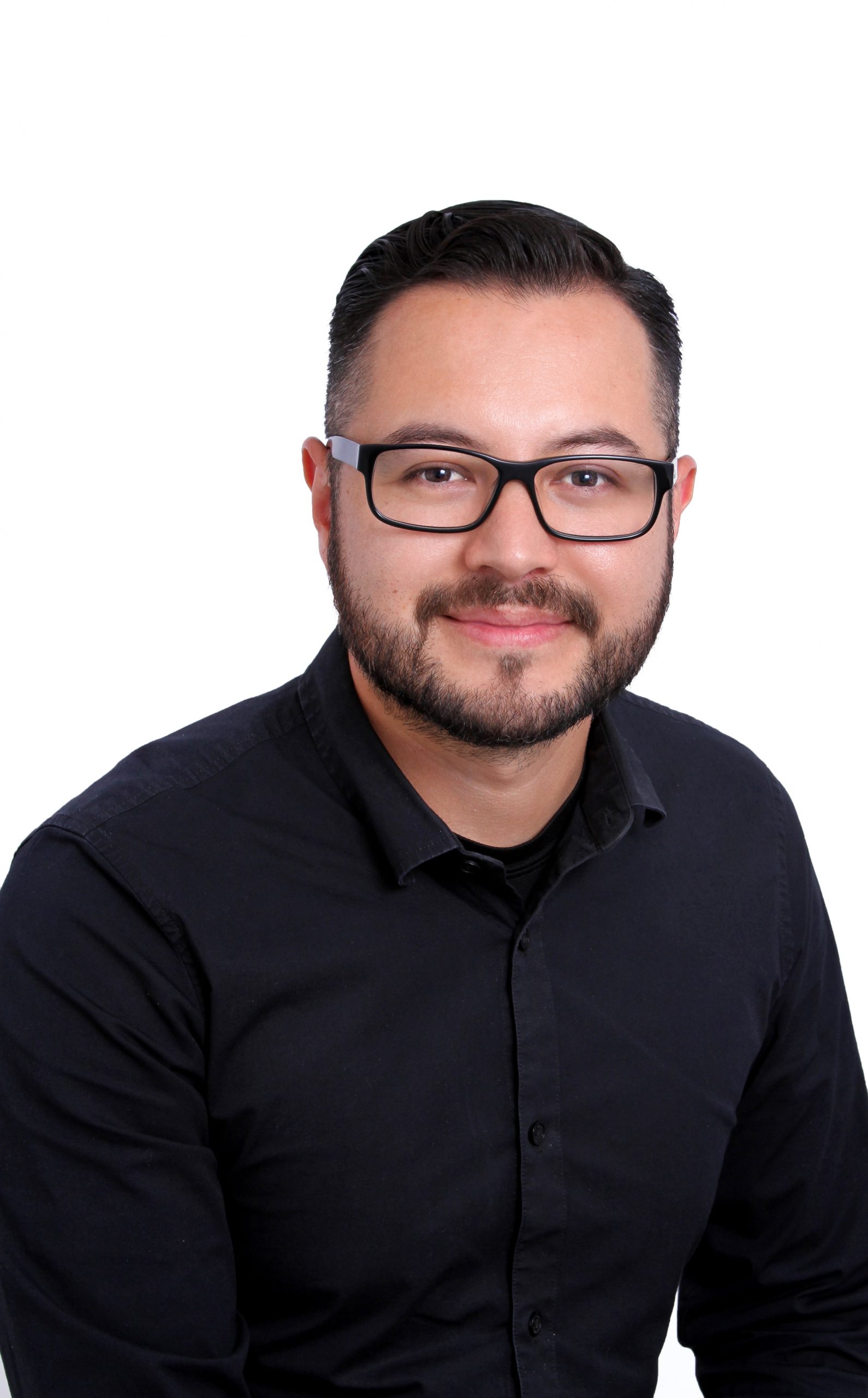 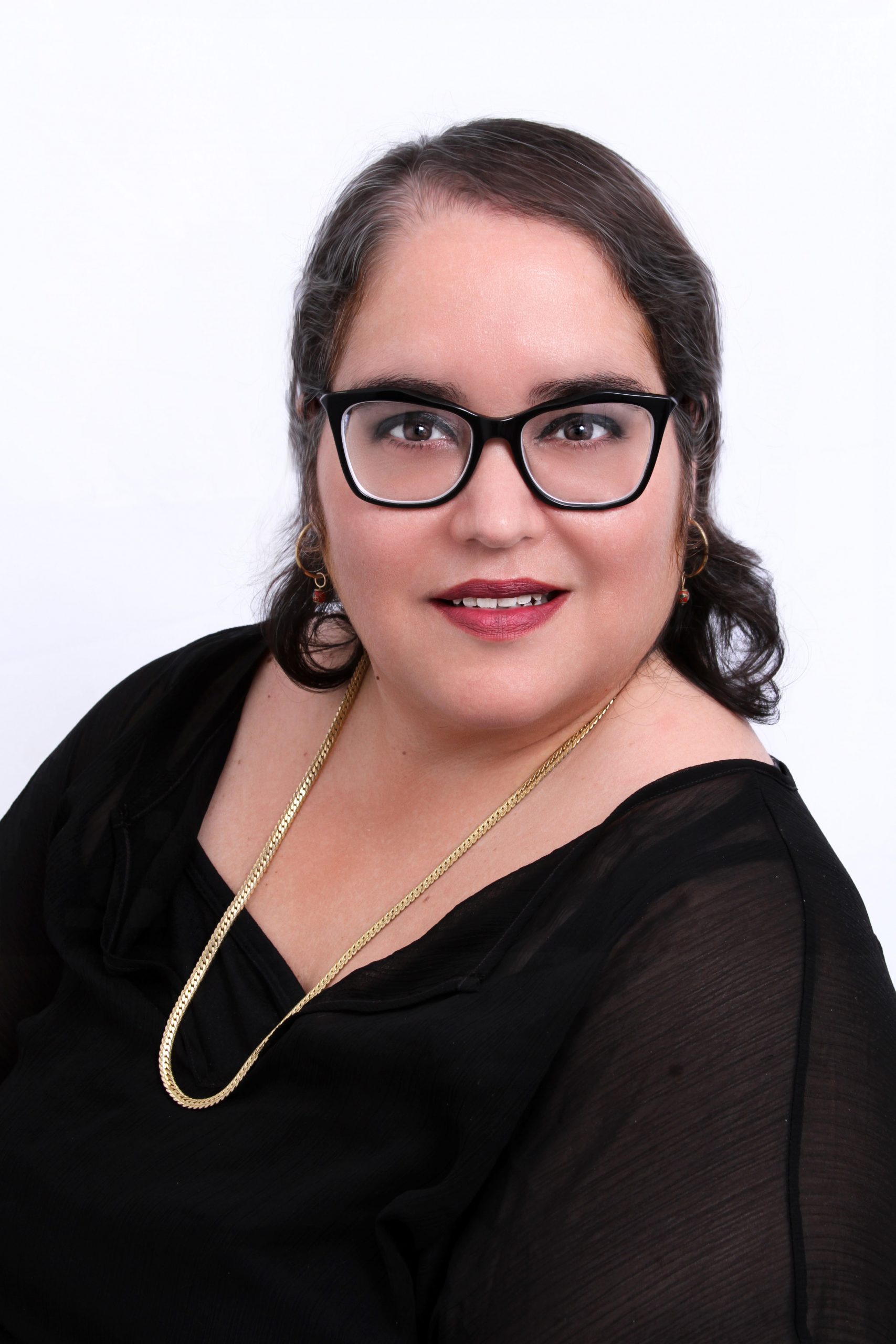 We are uniquely focused to help you achieve the best value on your real estate goals.